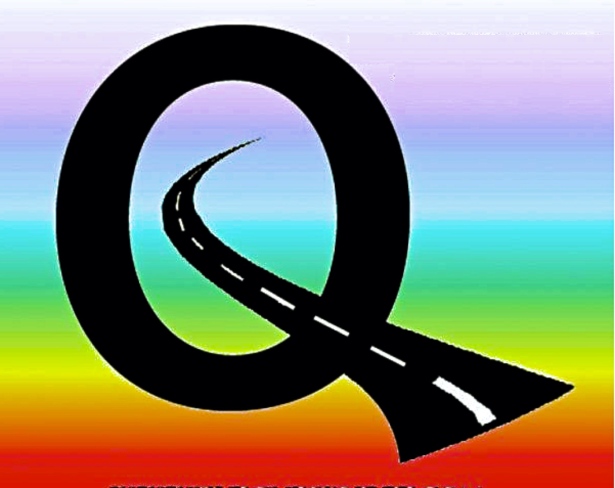 Greetings All,
Approximately 14 months or so ago I began really thinking about how I could make a difference for the LGBT singer / songwriters whose music I’ve had the honor to play the last 14 years. Very, very soon, a new non-profit devoted to assisting LGBT independent singer / songwriters will begin doing the work spelled out in it’s mission. What makes this even more amazing is the reaction and emotions pouring out of the artists who will be our debut partner. But first.

While the music world has opened up more and more to the independent artist, it has also diluted fundraising and marketing opportunities. It has become more challenging for the artist to pursue their dreams and passions. QoLMB”s goal, as an organization with the LGBT community’s interest at heart, is to centralize fundraising and marketing in one location eliminating the multitude of crowd funding sources and social media marketing platforms.

Centralizing it will get everyones energy focused in one direction, expanding reach and freeing the artist to spend more time creating. Our goal is to change the world for the independent singer songwriter. We want to work to reduce or eliminate obstacles to their dreams and passions. We hope to one day have a network of recording studios that will help us reduce costs even more. Sustainability is important and we have left the door open to allow us to change and modify to stay successful but also grow the communities we serve. We are creating a pay-it-forward mentality where each subsequent project stands on the success of the previous. We want to give the beginning singer/songwriter the ability to see dreams to fruition.
The last year has been spent laying a solid foundation. We are going to give grants to artists to produce albums and partner with more established artists to raise funds for them to produce a new album.
Here is the most amazing part. Just by random chance, David Johnson of Seattle was asked if he was interested in being our first partner. He said yes. And then I saw this posting from him:
“This could be the literal moment my dreams are coming true. Right now.”
David then did the most amazing thing. He literally ran with the opportunity being presented to him. When I was on the phone with him today he was so emotional at the chance to put out an album of his music, he was choking back tears. And then he said “I’ve managed to get Roger Fisher, a founding member of Heart and Seattle jazz guitarist Michael Powers, to be involved as studio musicians for the recording session. Had I sat down with an event coordinator I don’t think I could have come up with that or the several other things he is doing. I’m moved by his reaction to this entity I’ve created and the work we are about to embark on.
Very soon we will be able to begin raising money to fulfill the dreams of LGBT singer/songwriters.
Cheers,
Steve
https://thequestoflife.wordpress.com/category/episodes/feed/